Jeff Marr asked me to produce two animated videos for Pacira BioSciences, Inc. We worked closely with their marketing team to develop a concise message targeting both patient and medical staff about cryoanalgesia technology delivered with iovera° device.

During the first “Winning with pain” film production, we put maximum pressure on creating a dynamic opening that introduced presumable patient scenarios. The story followed with character-driven illustrations and infographics explaining the way the iovera° tool works. Additionally, we wanted to convey as many emotions and feelings associated with experiencing knee pain as possible. This is why we decided to introduce a couple of really close shots to underline this mood.

Our main challenge was creating a cross between abstract and realistic illustration, which would work with both 25 years old athletes and 60 years old folks without isolating any of the target groups. We went by several iterations of illustration styles and character designs to create easily-identifiable, race-neutral characters.

The main goal with the animation was first to hook up the viewer with dynamic openings. As long as we stay in simple-shape base character environments – complicated moves, walk or run cycles are straightforward. Whenever we step into intricate limb design, shadows and lights mixed with patterns get really challenging. There was no good rigging tool that will work with this style, so I needed to develop the entire animation frame by frame entirely in Adobe After Effects. With the most complex; running athlete animation, I started with body animation, which was followed by shoes, leg limps, arms, and head.

On top of that, huge enhancement introduced different light beams, flares and dust that put this piece in a much different dimension. For more static shots I have used character rigging tools like Duik, Limber or Joinstic n’ Sliders. 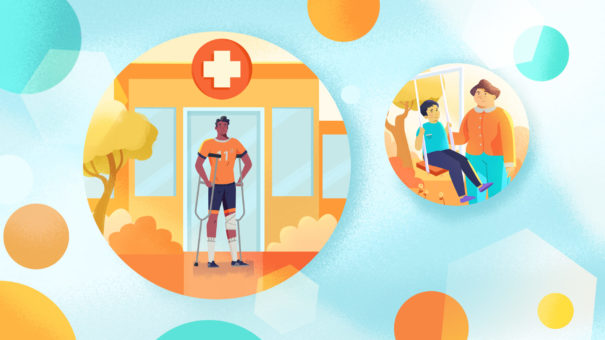 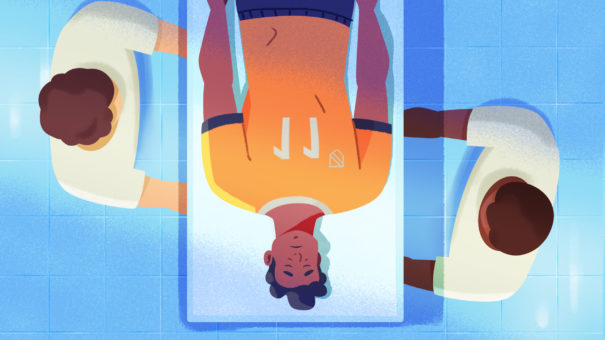 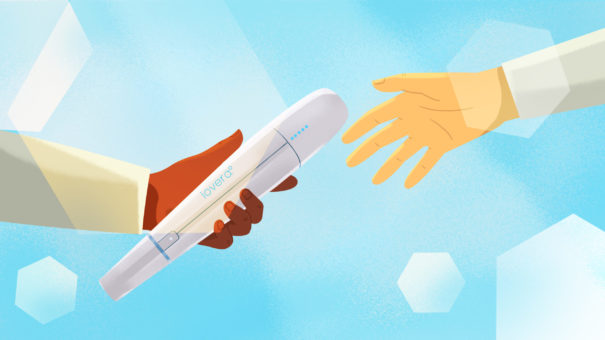 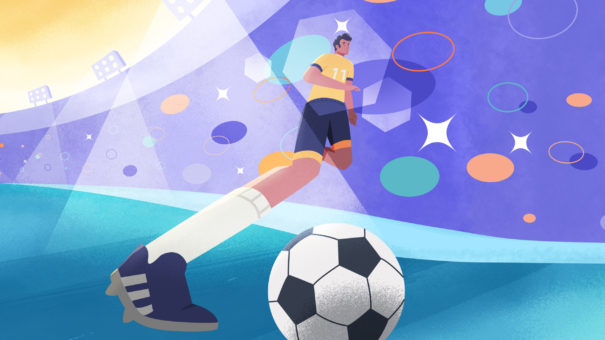 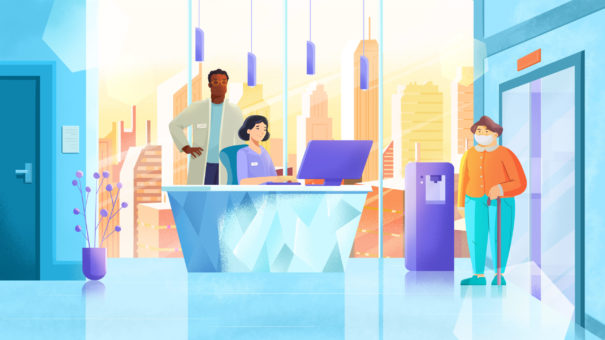 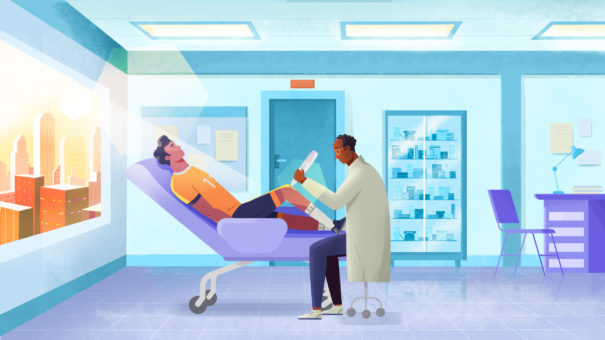 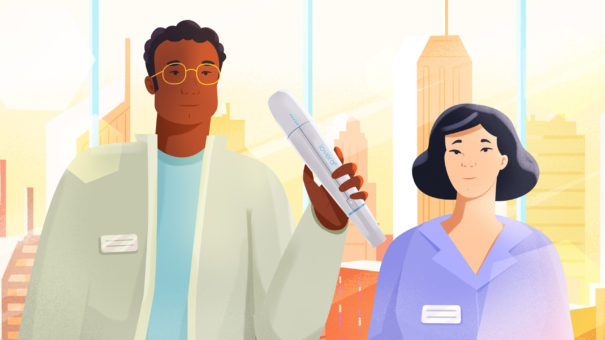 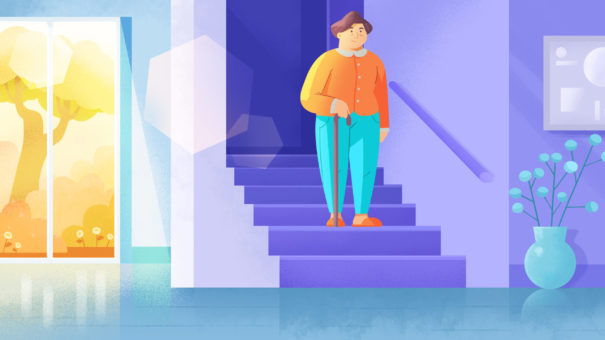